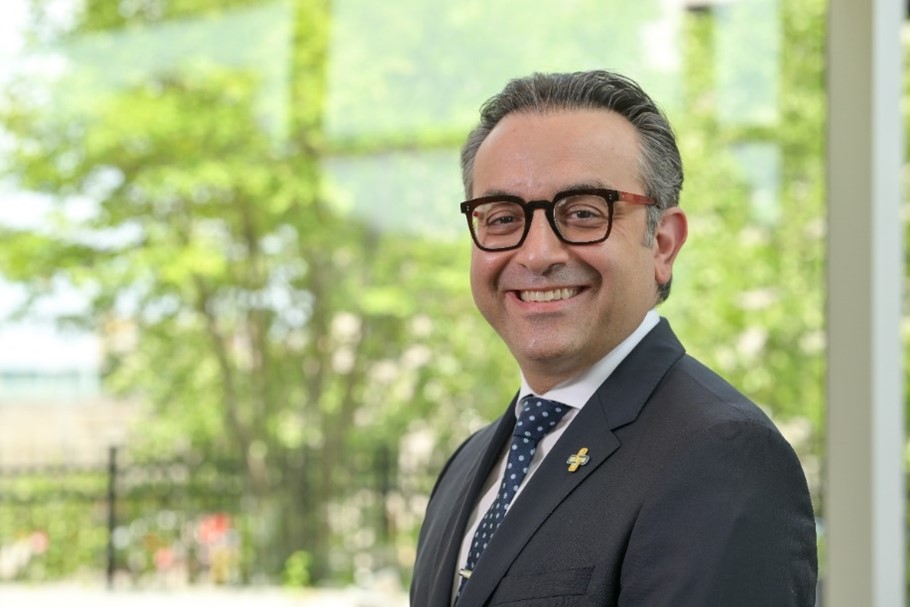 Dr. Ghomi has been at the forefront of minimally invasive surgery and has pioneered a number of procedures including total laparoscopic hysterectomy, laparoscopic pelvic reconstruction and laparoscopic cerclage.

He was the first surgeon in Western New York to perform robotic gynecologic surgery for benign indications including supracervical hysterectomy, myomectomy, and sacrocolpopexy. Dr. Ghomi is among the first group of surgeons in the country who received board certification in pelvic surgery in 2013. He also specializes in robotic surgery for the treatment of advanced endometriosis, pelvic pain, and infertility.

Dr. Ghomi graduated from The George Washington University School of Medicine and Biomedical Sciences in 1999. He completed a post-graduate residency in Obstetrics and Gynecology at University at Buffalo in 2003. He went on to complete a nationally-accredited fellowship (AAGL/SRS) in advanced laparoscopic surgery in Houston, TX. He received Board Certification in Obstetrics & Gynecology in 2004 and Female Pelvic Medicine & Reconstructive Surgery (formerly known as Urogynecology) in 2013. 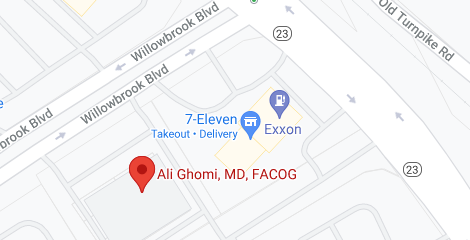