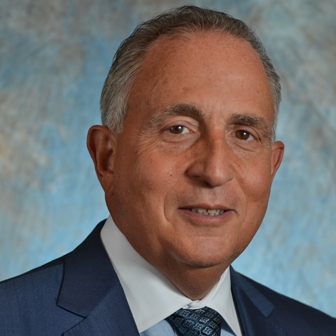 Dr. Losardo was selected as an honoree due to his key role as a physician-leader and his outstanding efforts on behalf of St. Joseph’s. He is an esteemed member of the St. Joseph’s University Medical Center staff and a role model in his many leadership positions: professional, medical and teaching, System governance and philanthropy.

A dedicated and passionate physician, he founded Cardiology Associates in 1982 and the practice has grown into one of the premier cardiology groups in Northern New Jersey.

Dr. Losardo has served as president of the IPA of North Jersey Board of Directors since 1994. Under his leadership, the IPA has grown from just a few hundred members, to nearly 600 physicians. The managed care agreements maintained by the IPA under his tenure have yielded a high value to physician members and under his leadership, the organization has become highly regarded in the region.

Dr. Losardo was born in Brooklyn, New York and resides in Wyckoff with his wife, Joanne. The Losardo’s have three children: Joey, Anthony and Laurie. 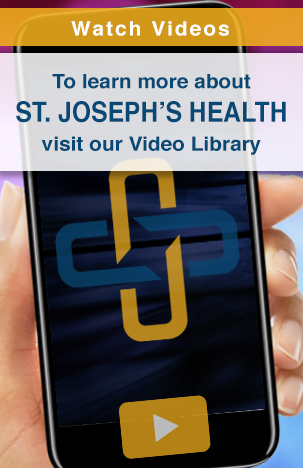